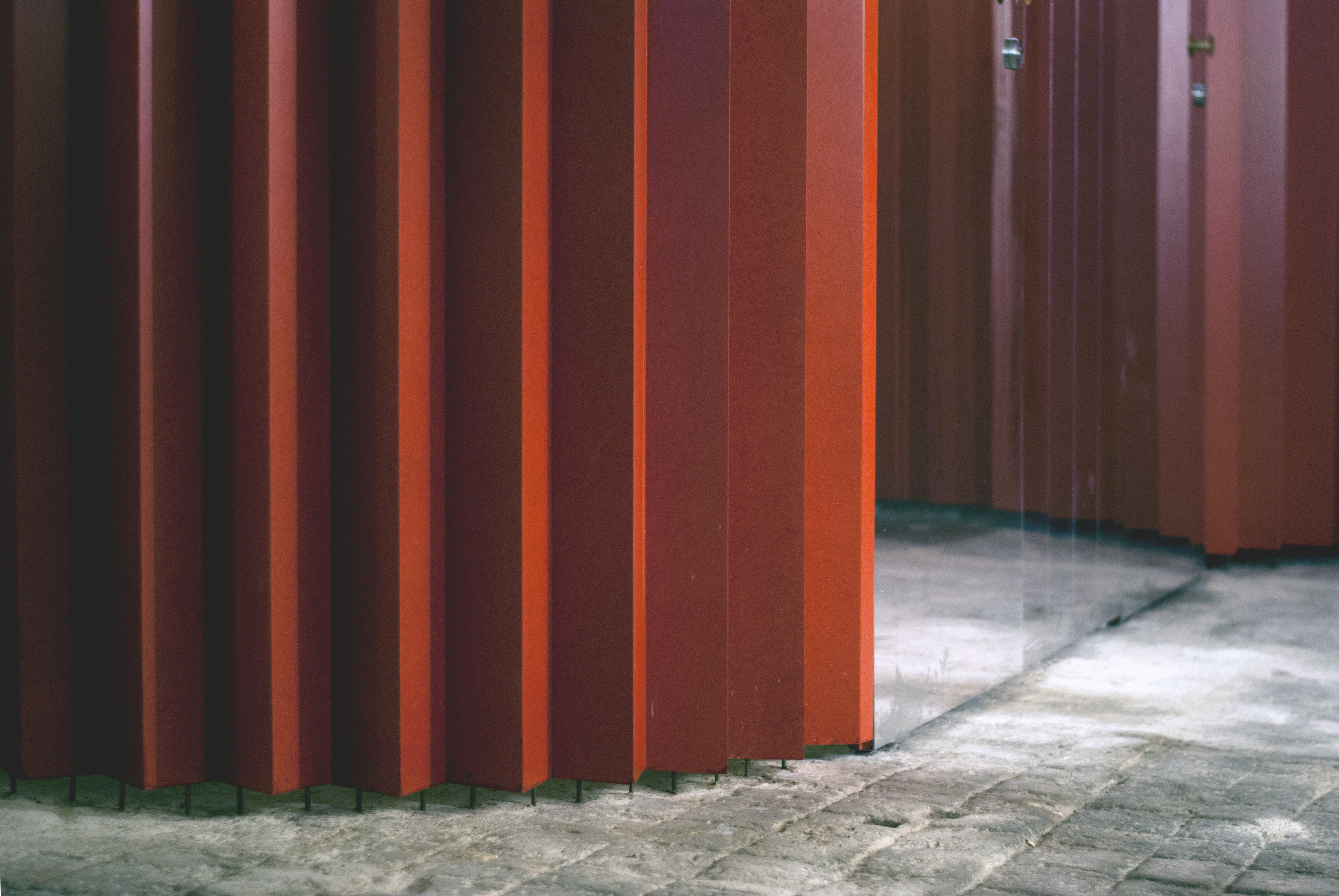 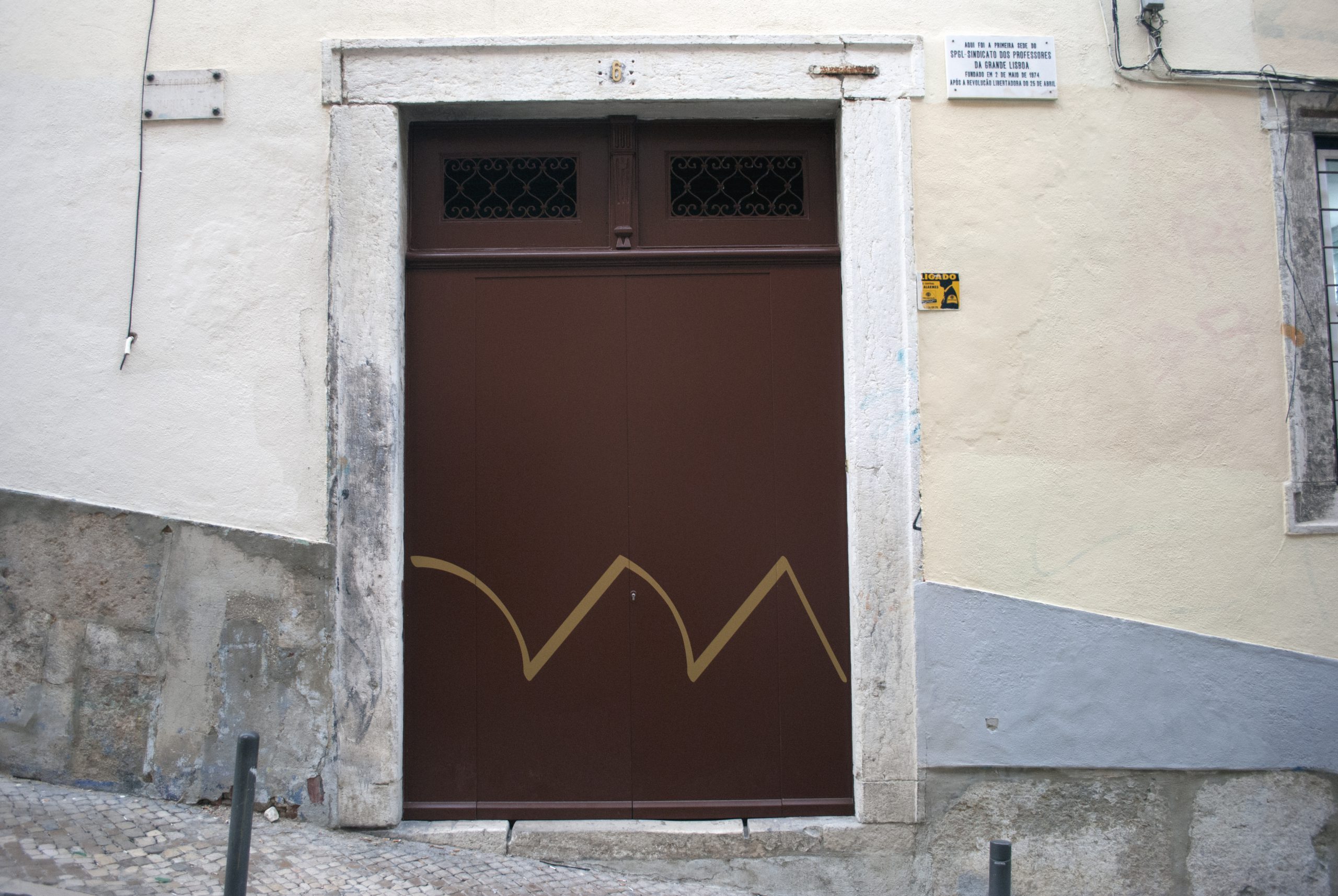 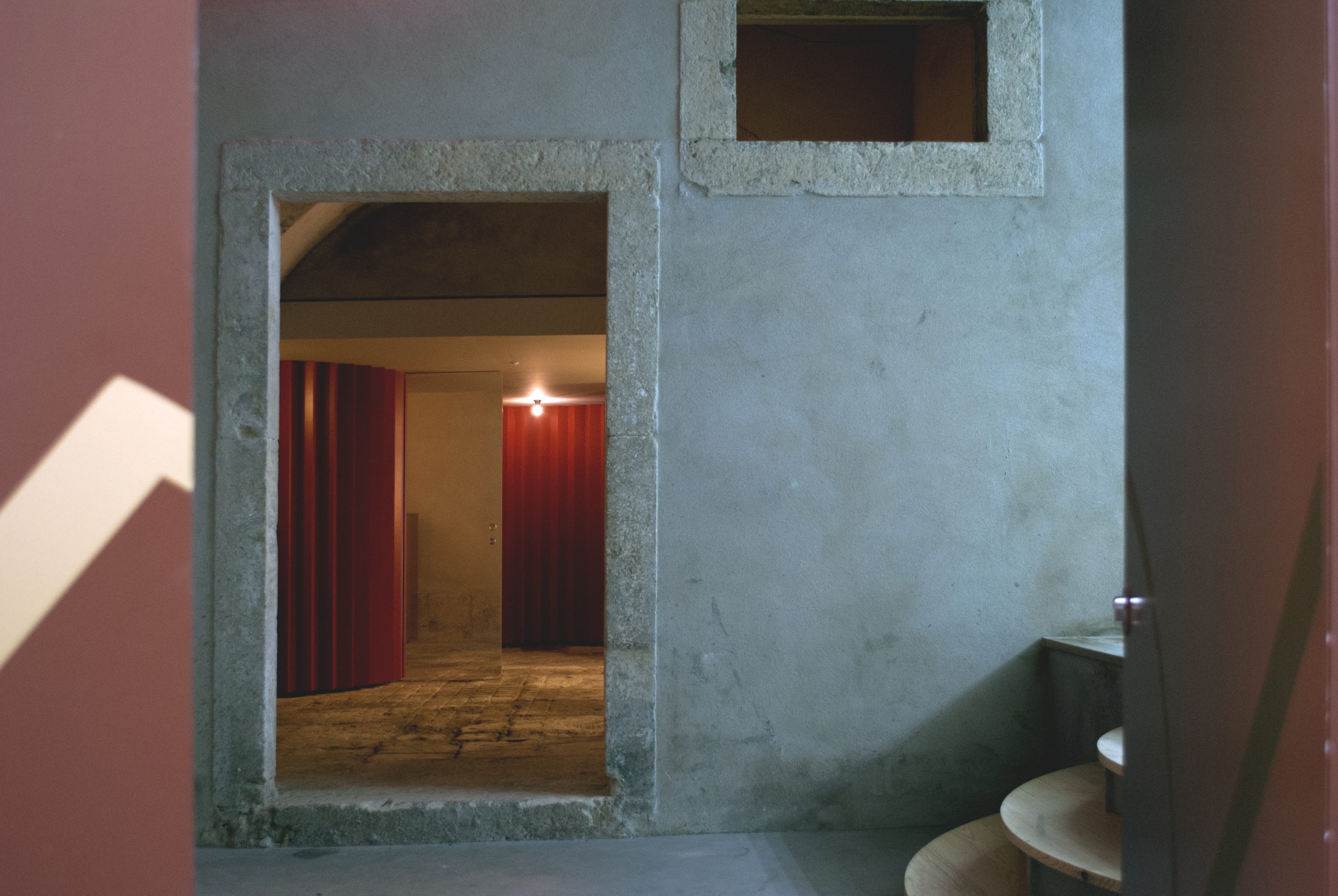 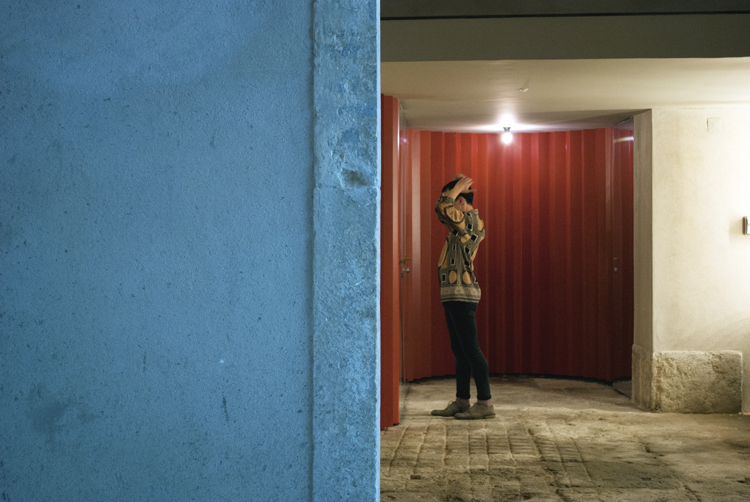 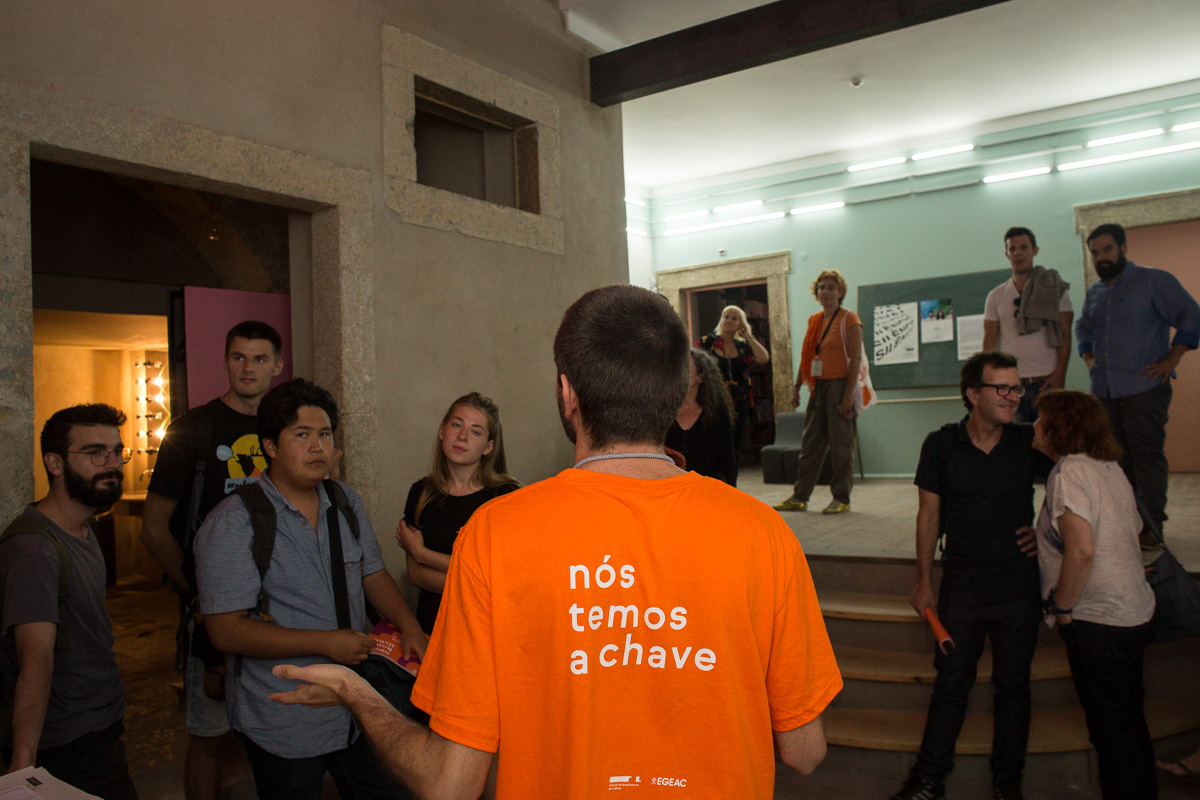 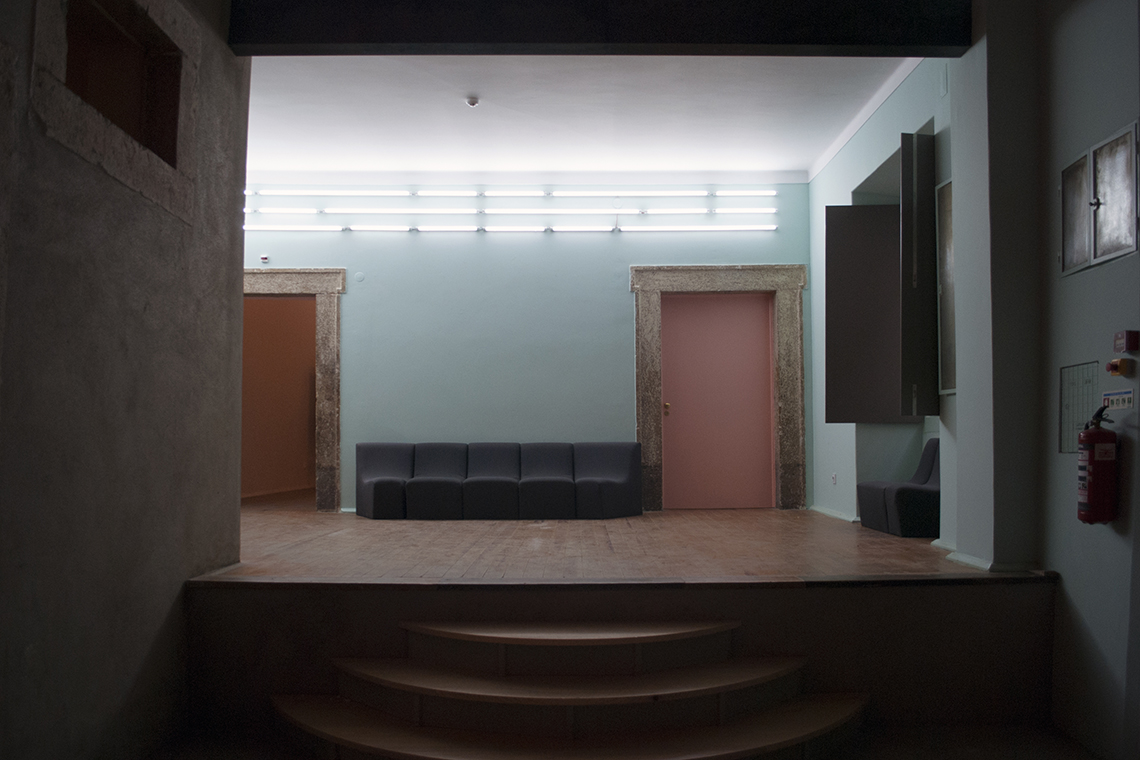 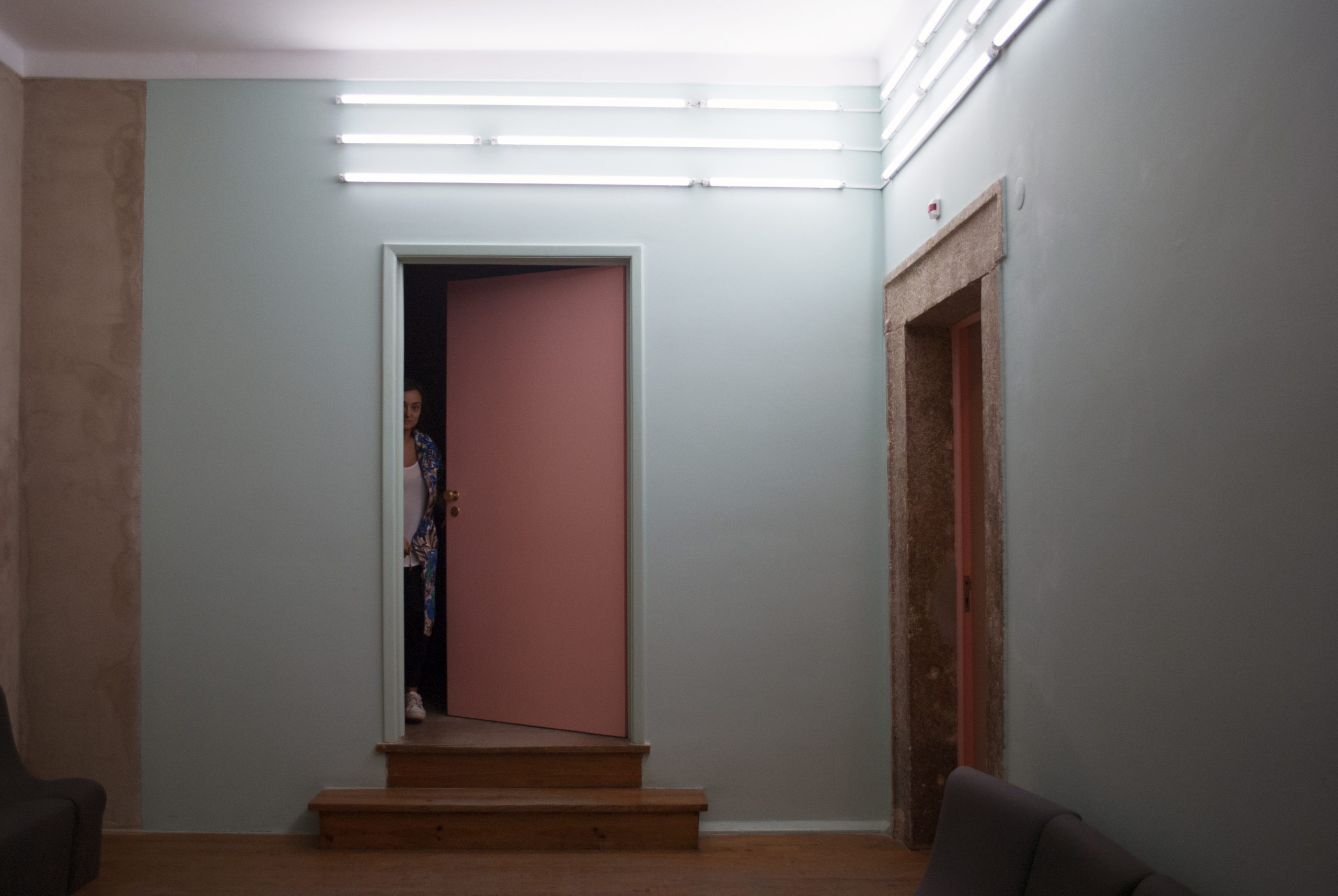 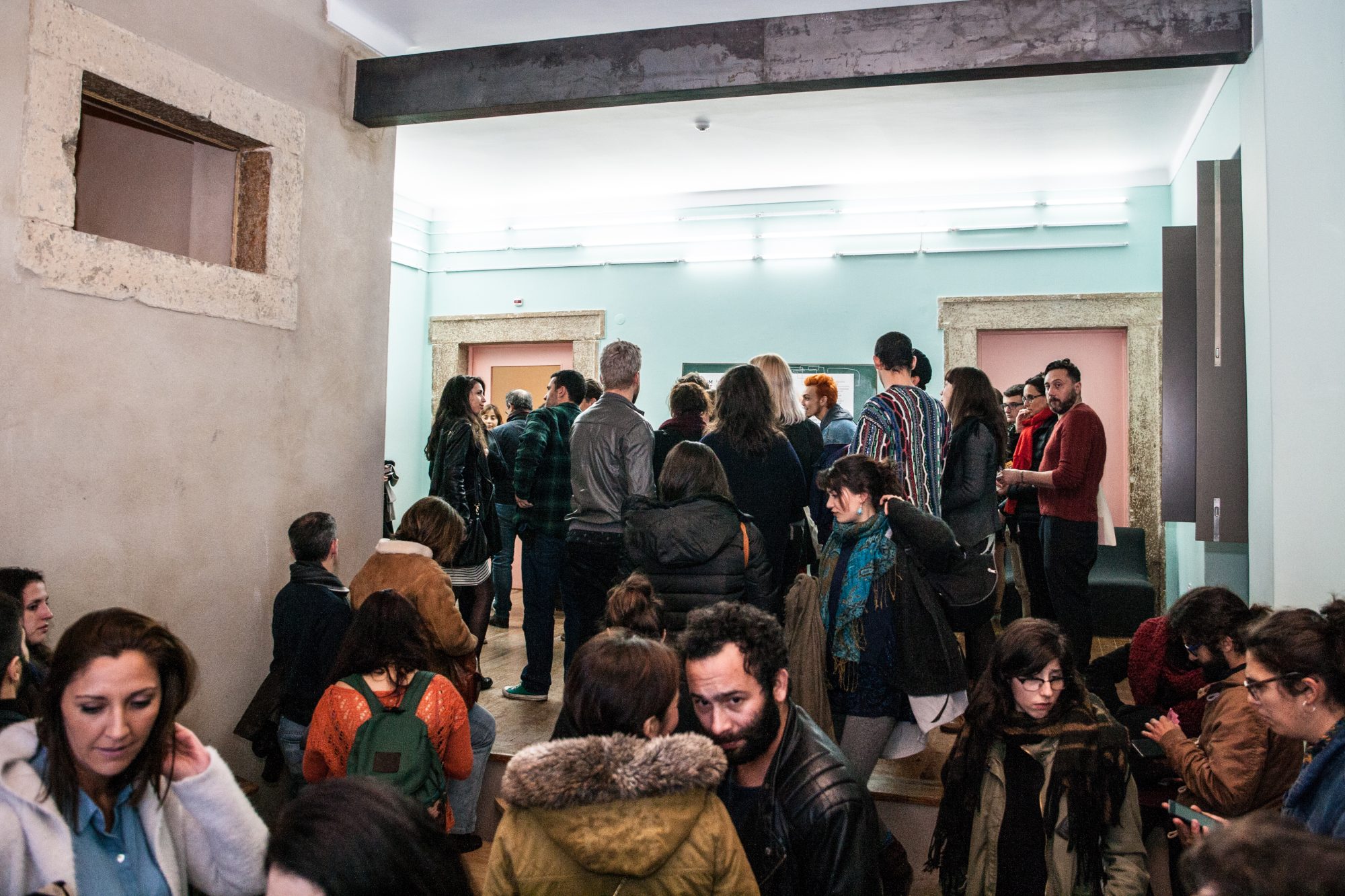 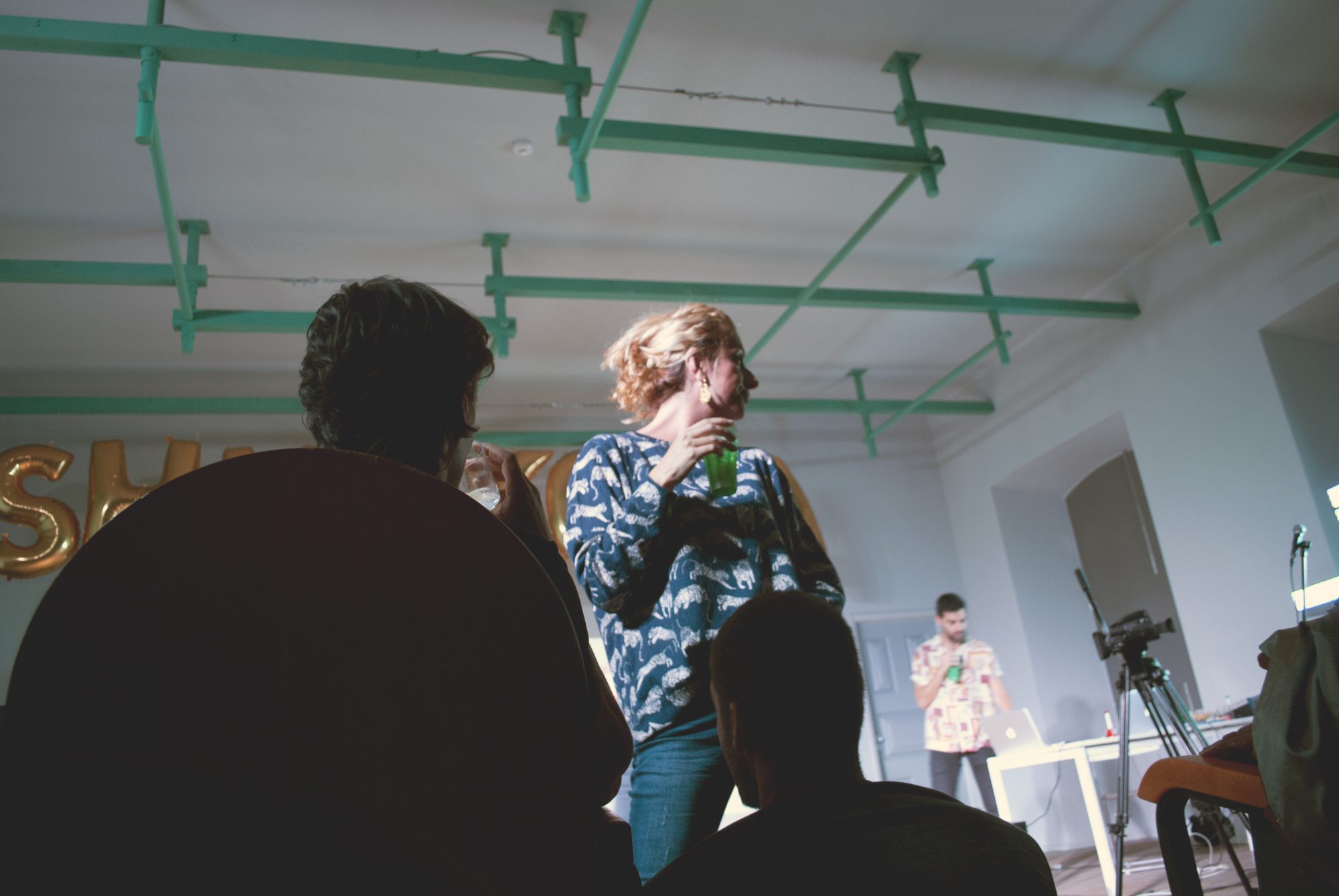 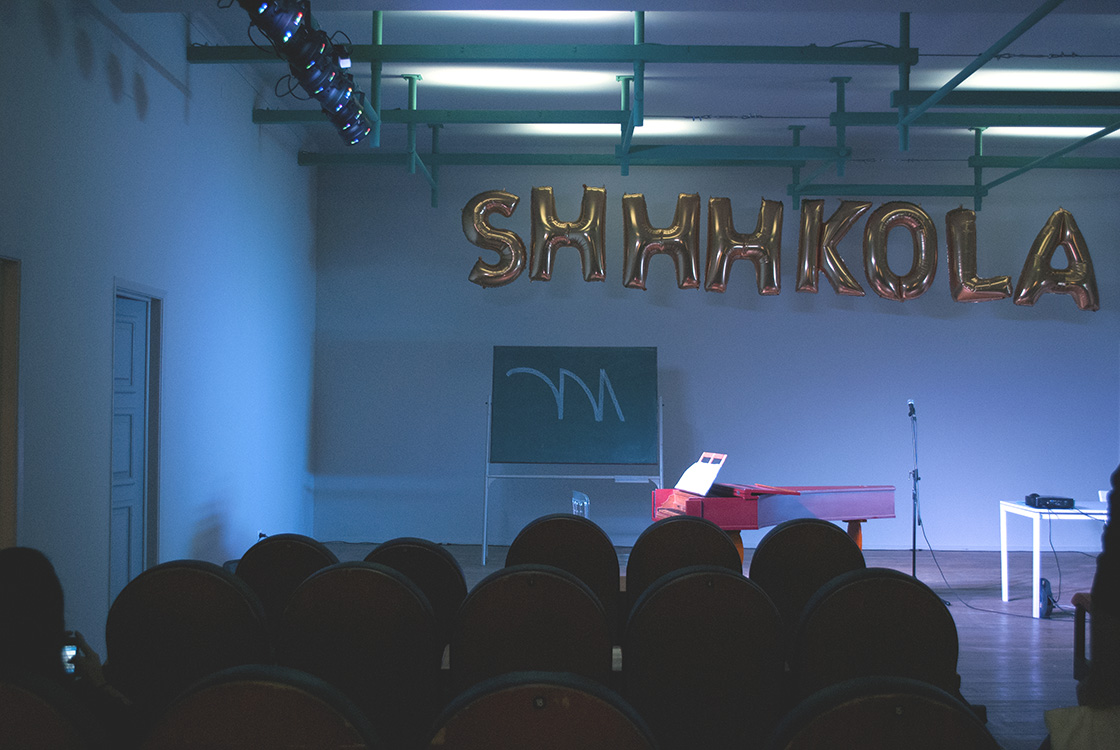 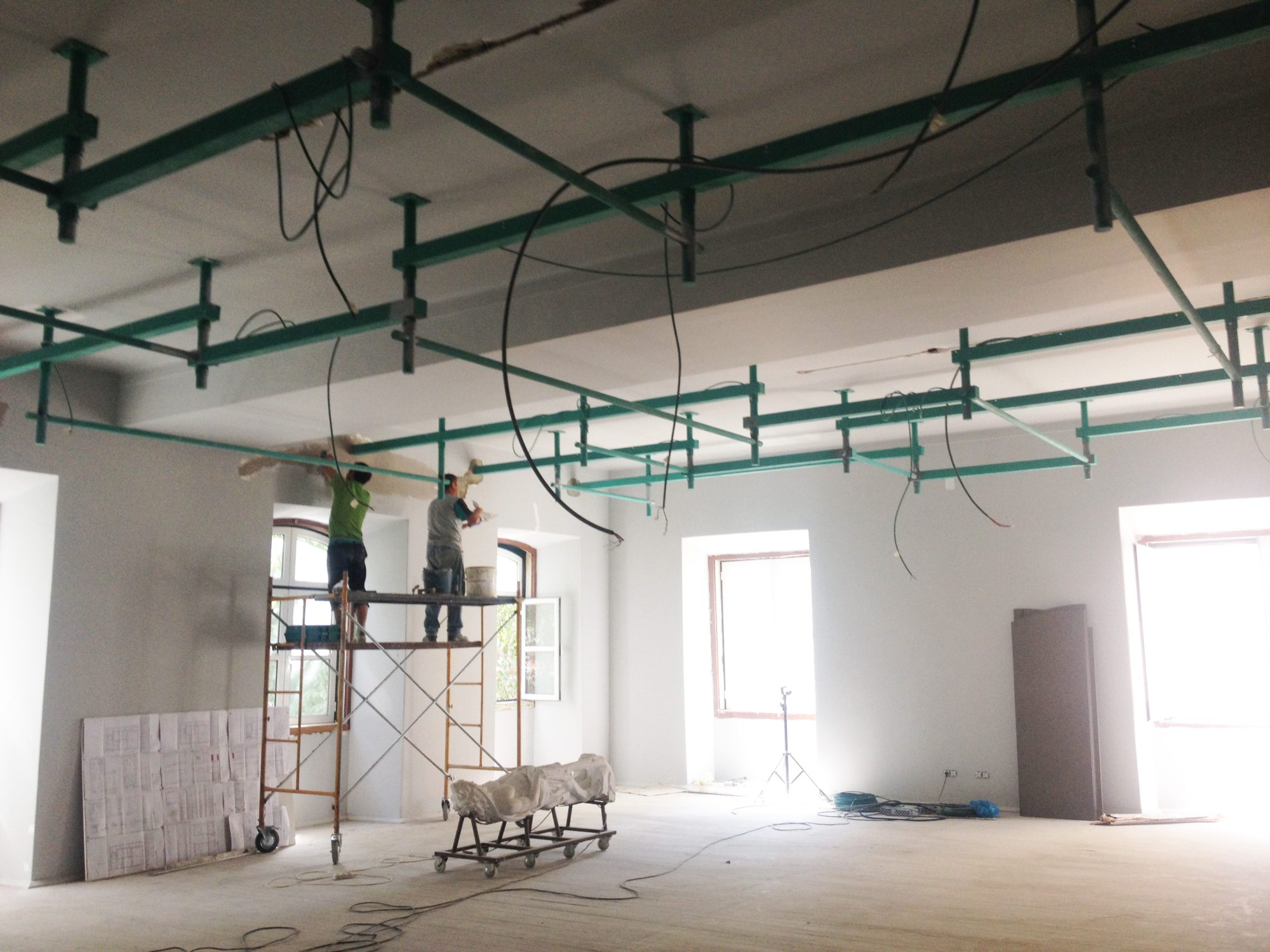 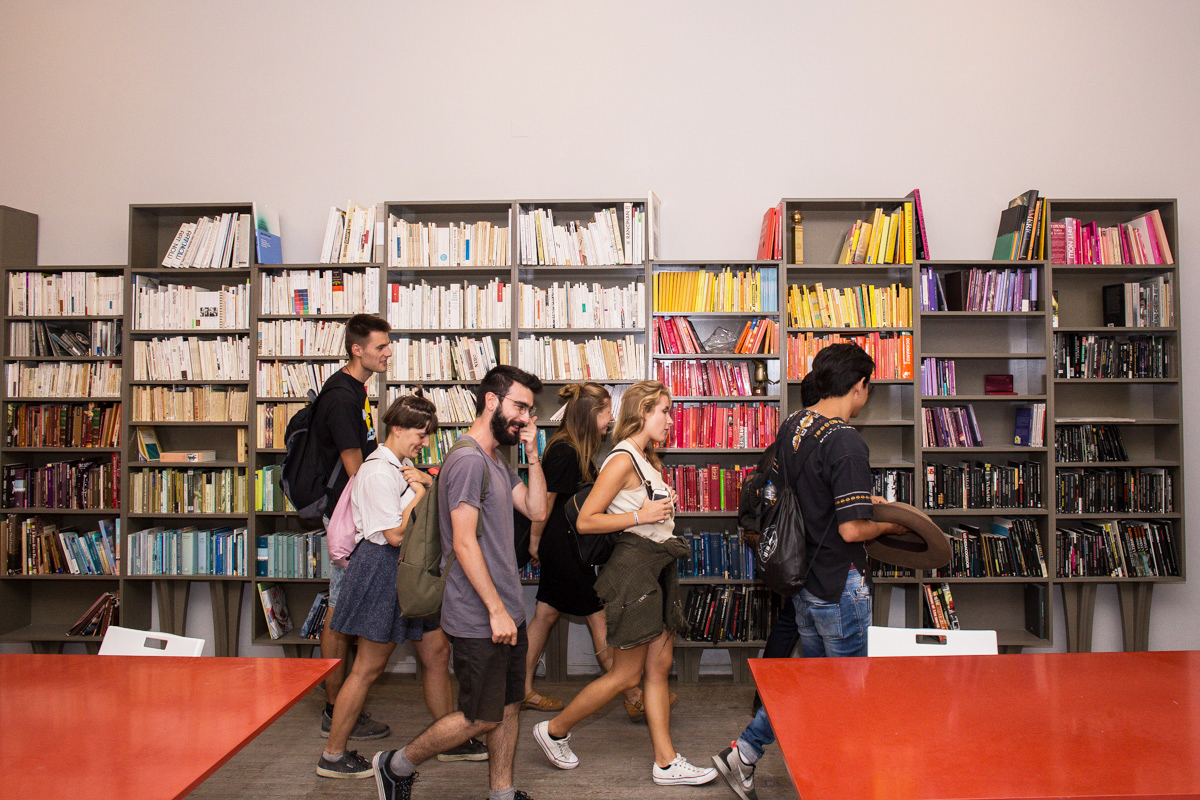 The partnership between TEATRO PRAGA and ARTÉRIA started as an answer to a contest for a partial concession of “Escola das Gaivotas/ Palácio Alarcão”, promoted by the Department of Cultural Action of Lisbon Council Chamber (DAC/ CML). The intention to redeem the scale of the palace by removing the compartimentalization derived from recent uses emerges with the successful candidacy to this contest in 2013.

The proposal reflected the idea of a theatre that adapts to the nature of the building in opposition to a practice that imposes the general transformation of the building to serve new uses. The architectural project articulates a theatre in the succession of connecting rooms of the palace now exposed. The process includes an educative service of architecture developed with the 4th year of the present Escola das Gaivotas (2013-2014) and the presence in the programme of the Lisbon Triennal of Architecture in 2013.

The rehabilitation work started in October, 2014, phased and under controlled cost, providing the old building with the essential technical infrastructures of a theatre in construction. The different spaces were progressively being opened: the main room, which assumes a palatial character and is equipped with a theatrical net that allows performances to be assembled in their whole extension; the documentation center of performing arts with furniture designed to receive the archive chromatically arranged and, last, the exhibition gallery, conceived to deliberately question the exhibitional proposals.

Rua das Gaivotas 6 is a cultural pole rooted in the territory by creating a favorable climate to social cohesion and local initiative and by contributing to a positive image of S. Paul street axis, as regenerator and programmer body of cultural activities as a catalyser for new urban, social and economic dynamics. DNA is part of a premise of urban regeneration through the implementation of cultural equipment and was the winning proposal for the concession of the former Escola das Gaivotas – Alarcão Palace, a building located between the corner of Rua das Gaivotas with Rua da Boavista.