Journeys to the In-Between 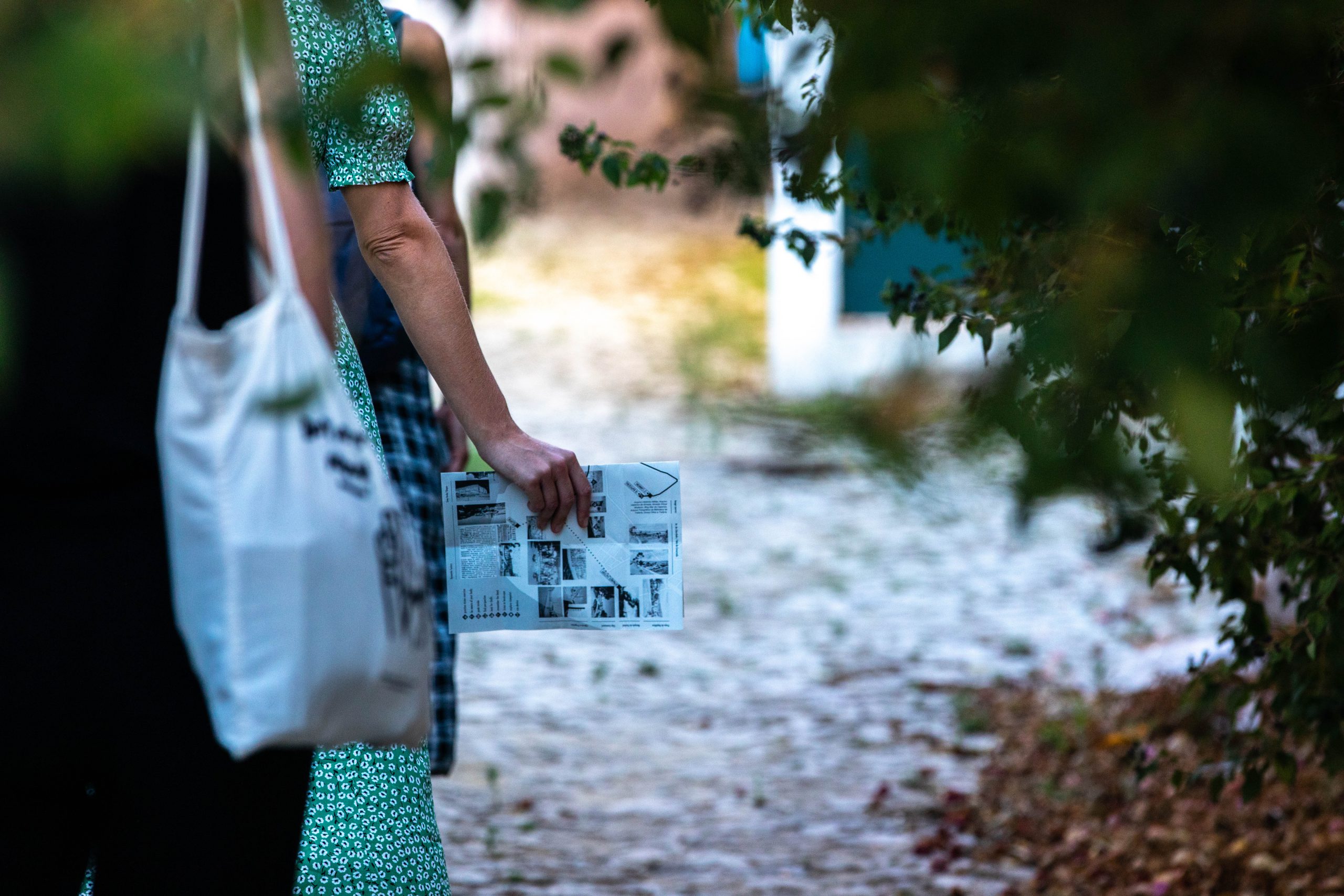 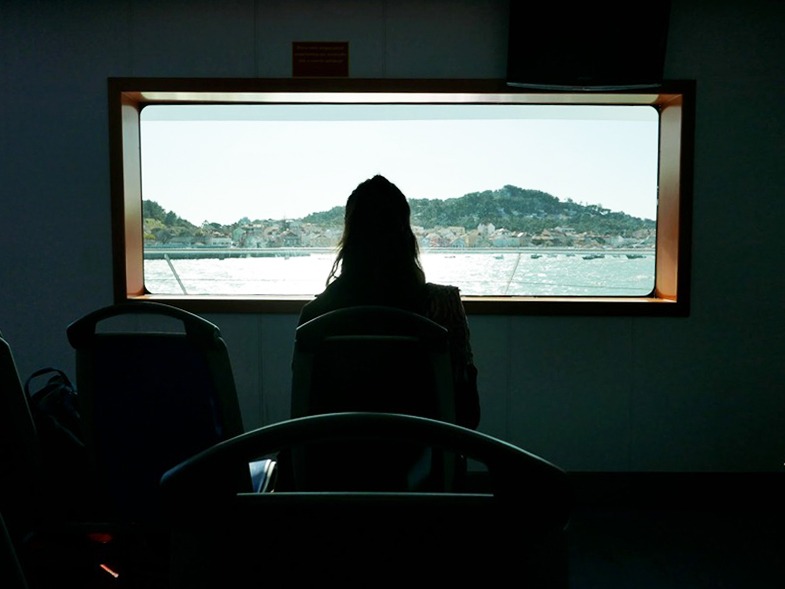 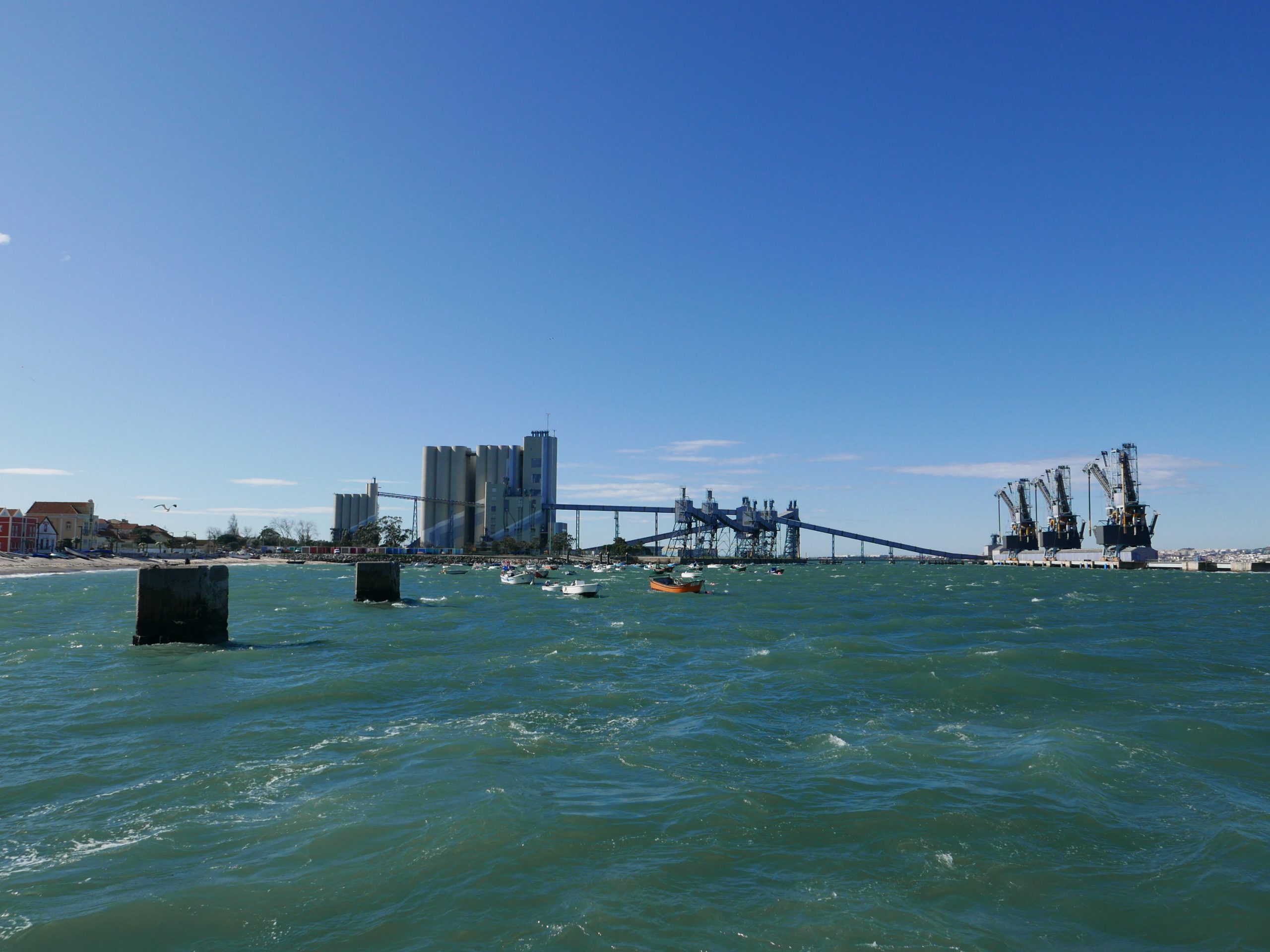 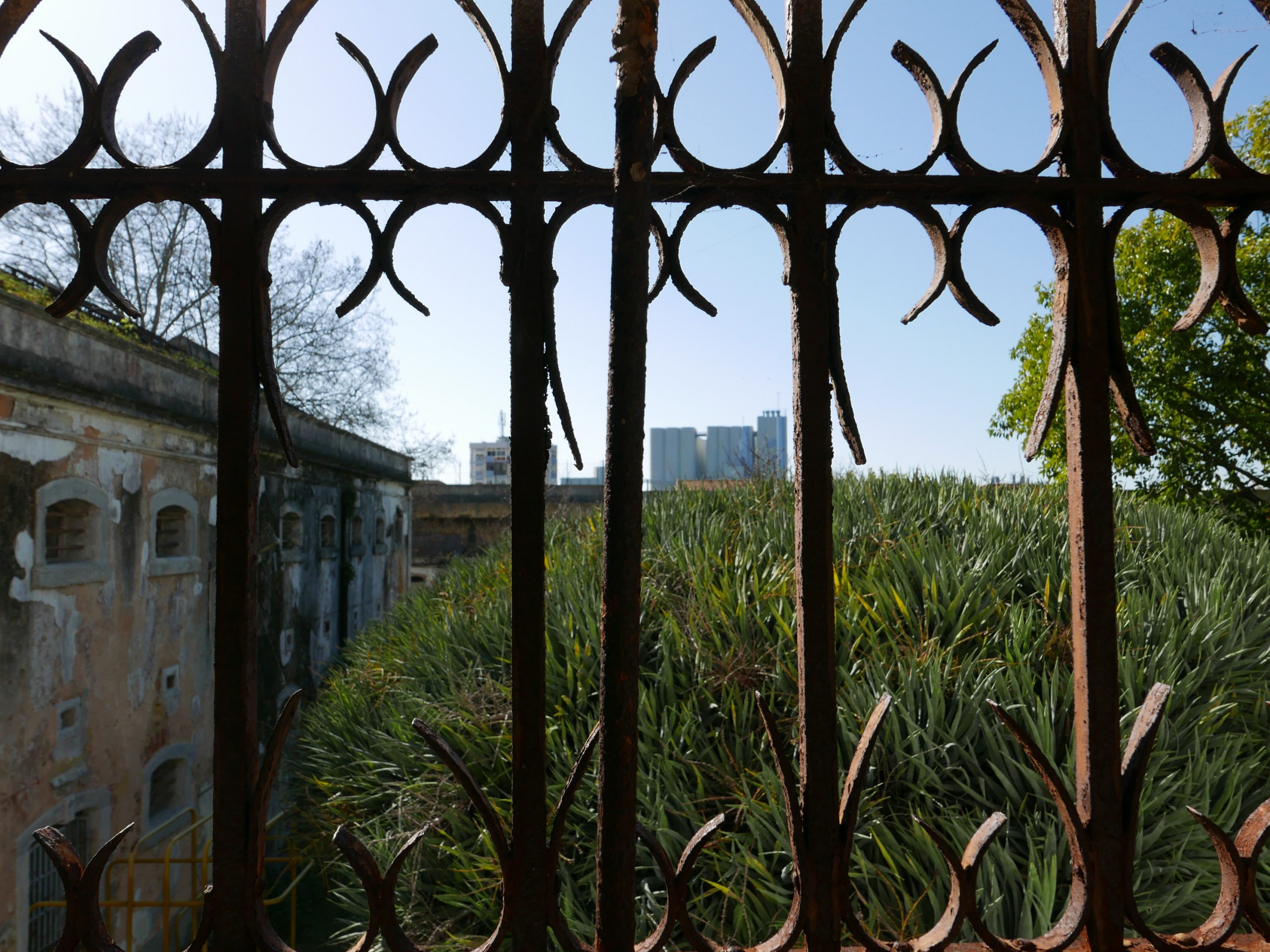 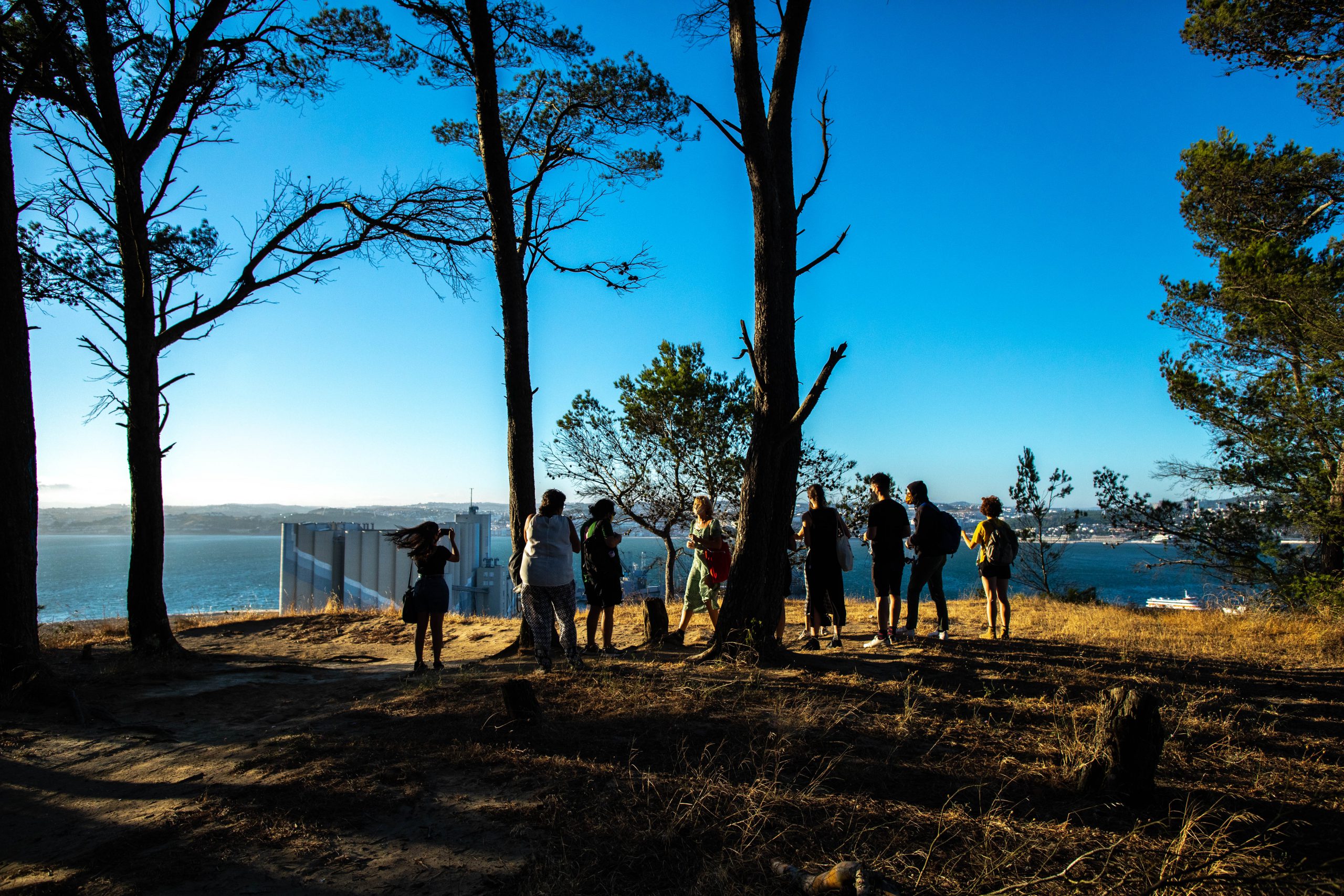 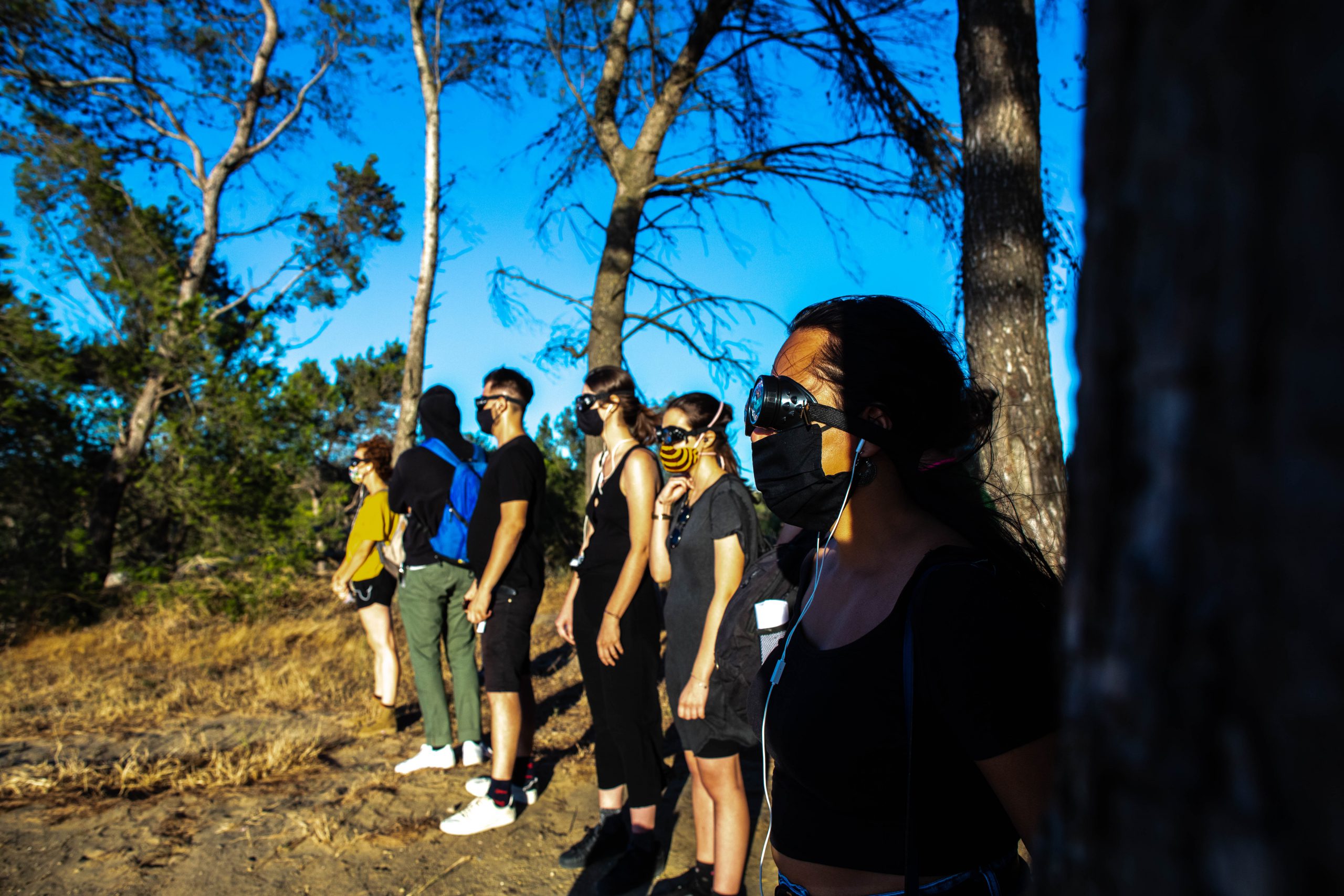 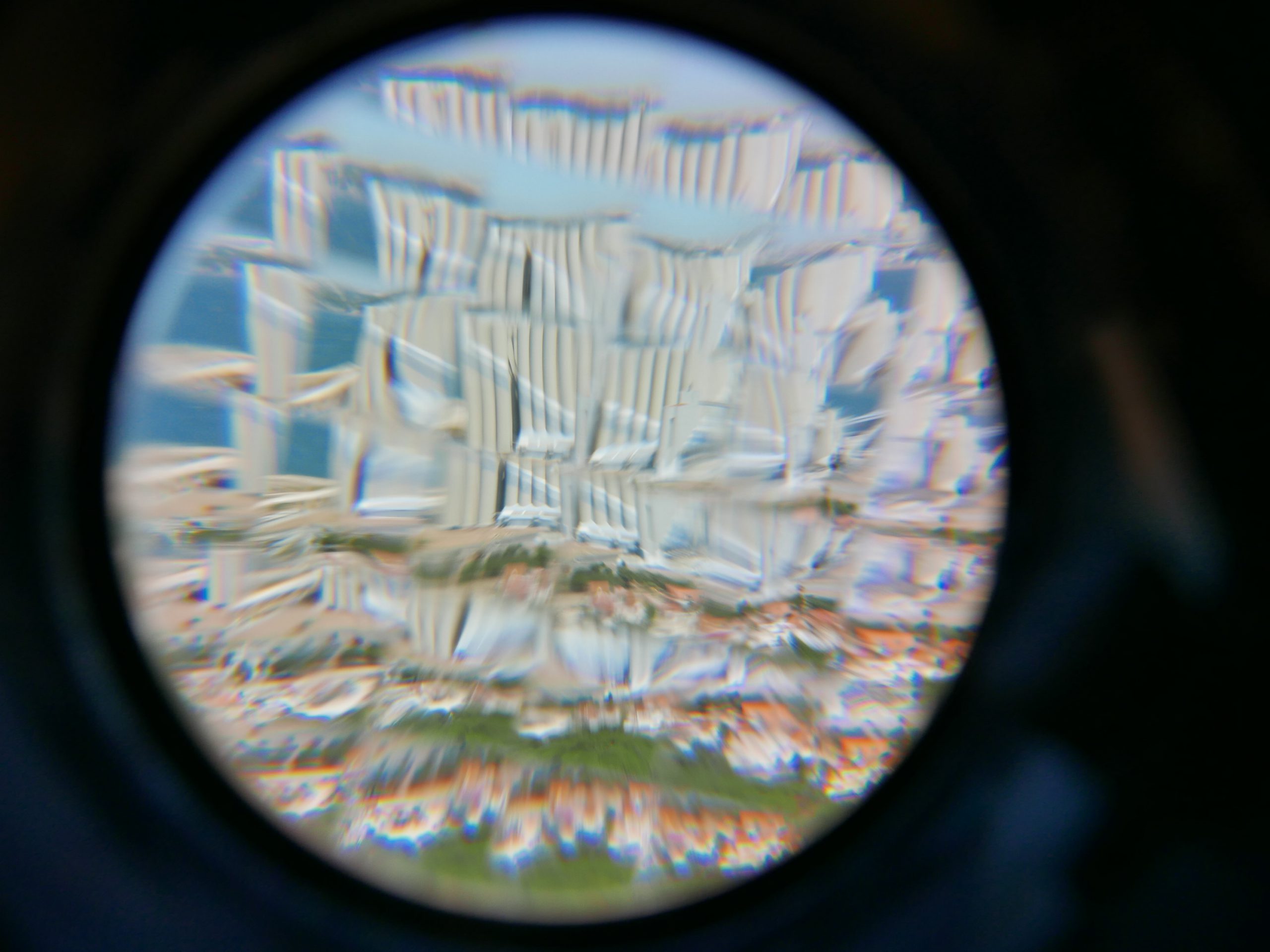 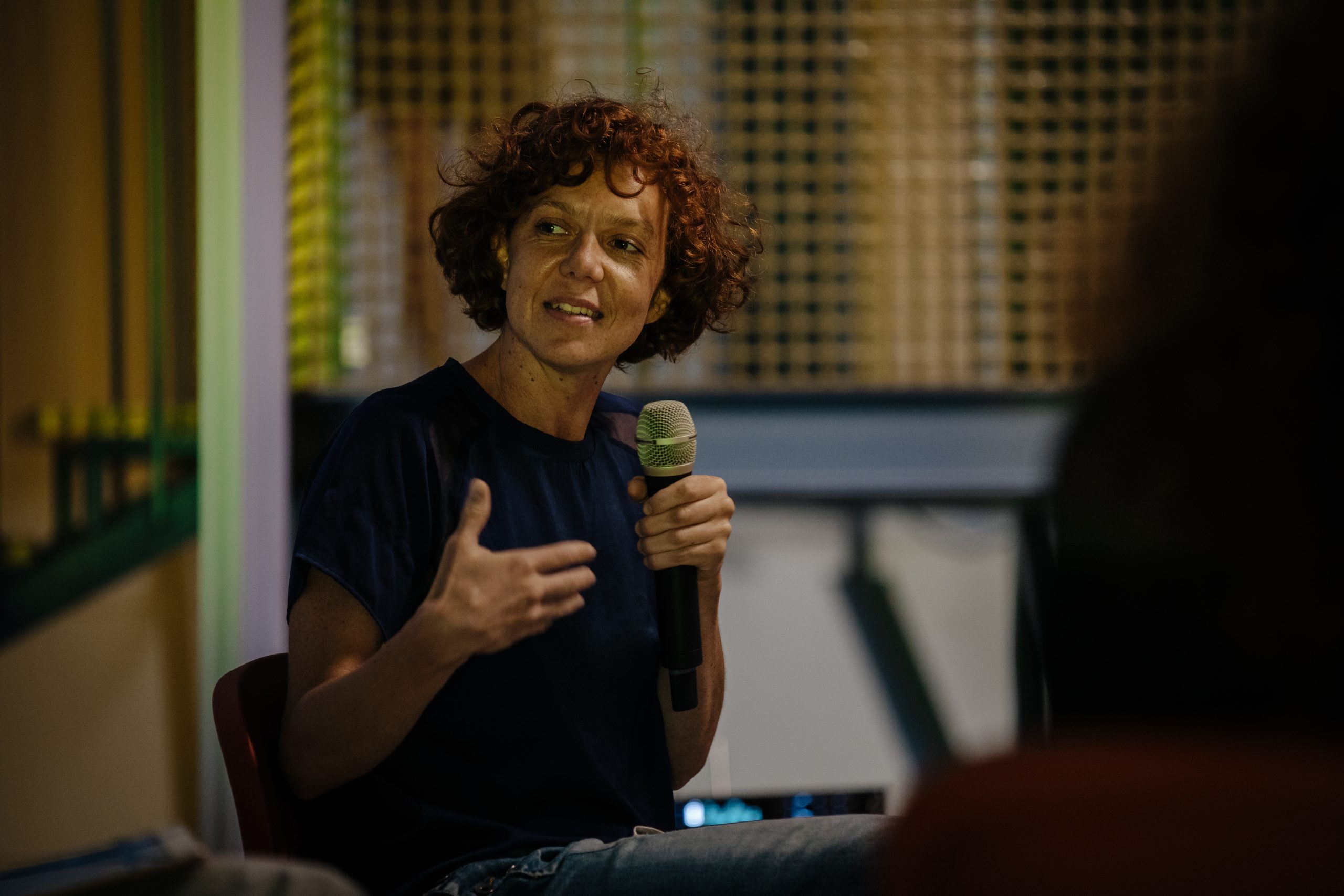 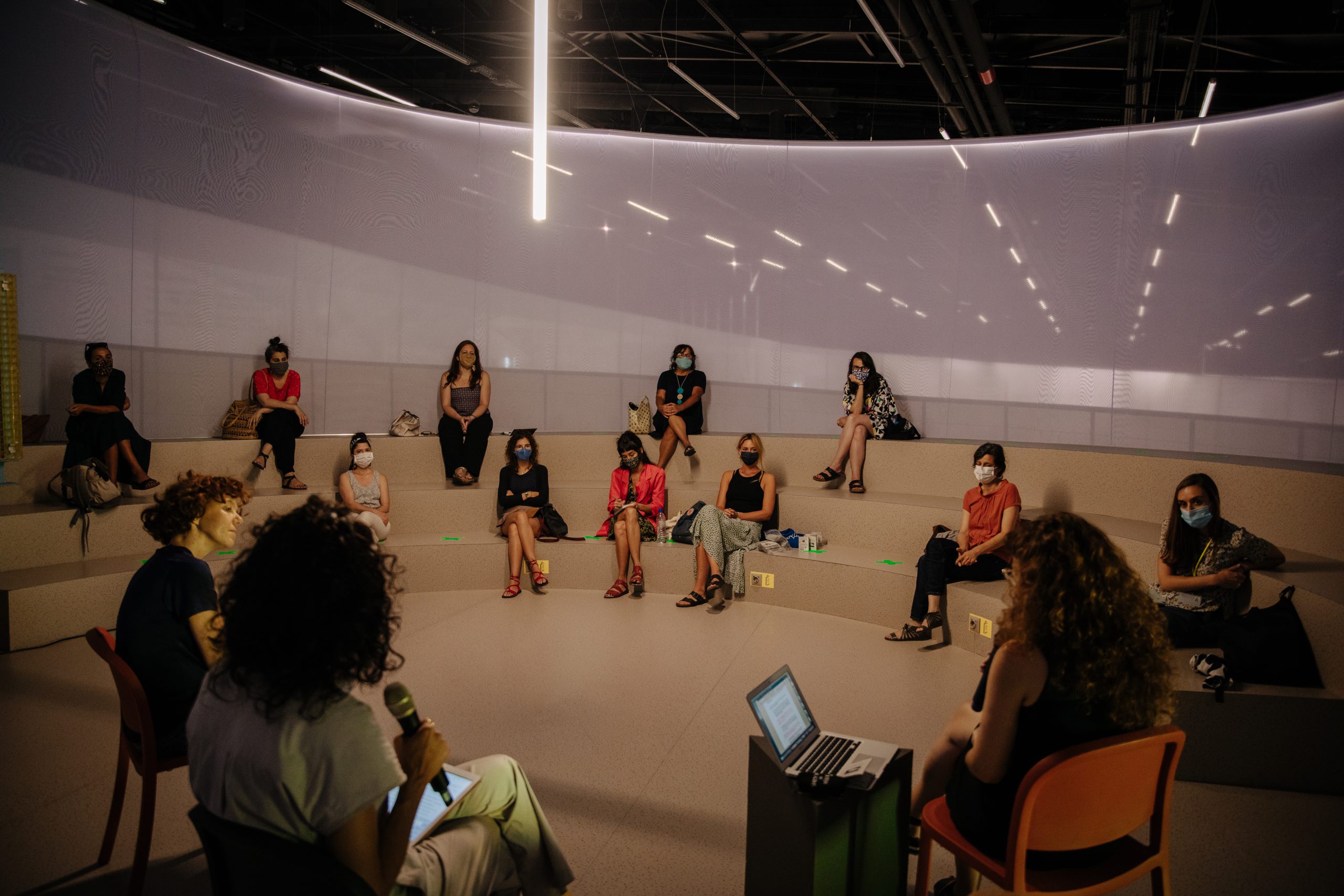 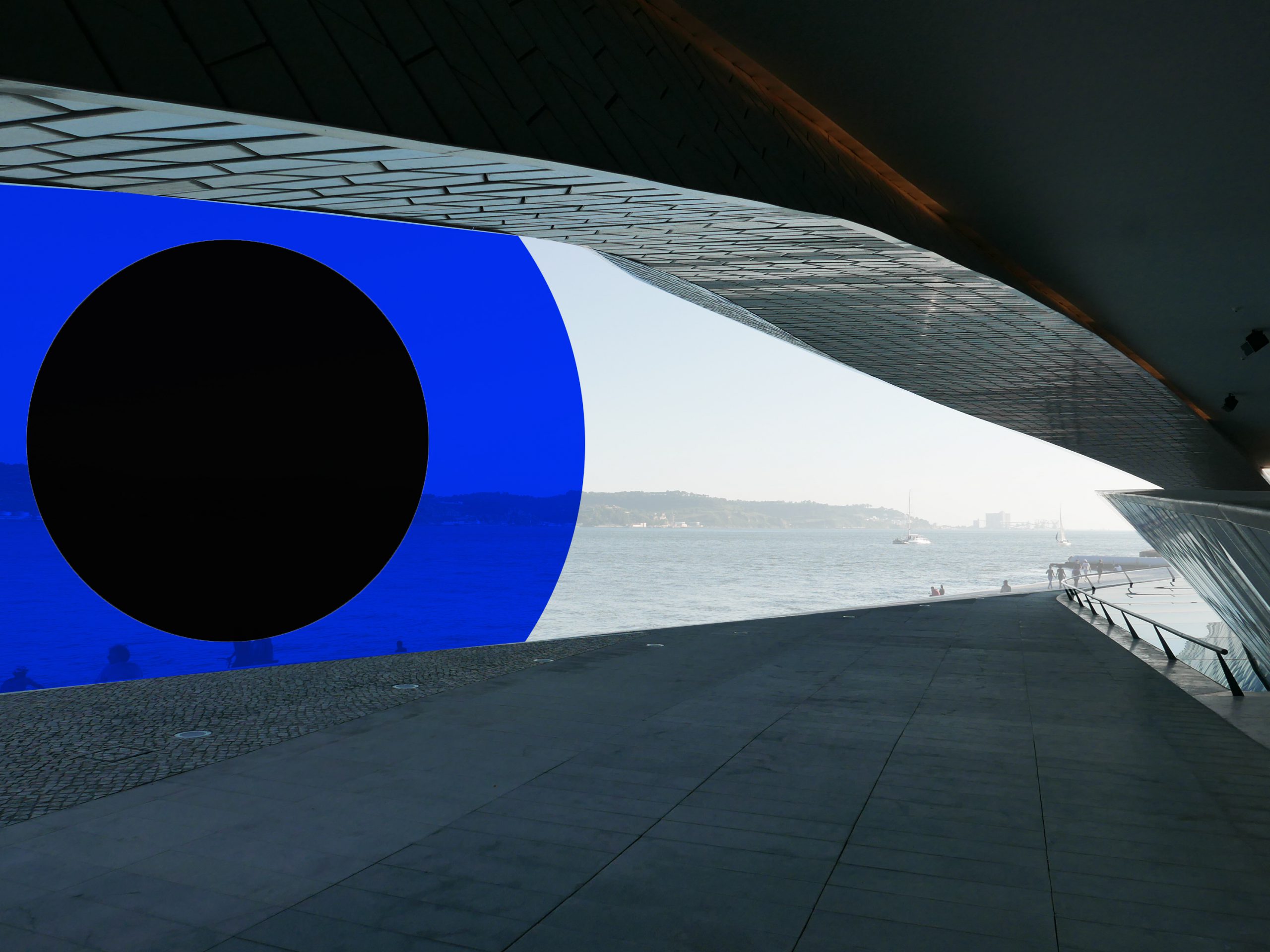 In Lisbon, a cycle of fast driven transformations is colliding with the diversity and complex structure of the existing. A play between places with faded contours and sharp zones of development is deepening the tensions within the body of the city. The site location of maat museum and the desire to open up its inherent complexity is the departure condition for a journey across Greater Lisbon. In search for the porous, unplanned, contact zones between the different homogenized urban realities. Journeys to the In-Between takes Lisbon as a territory of research, to reconfigure the perception of the city and to question urban practices and policies.

Situating its action in the threshold between two poles, JOURNEYS TO THE IN-BETWEEN aims to overcome categories that persist in discourses and practices related to urban space – center vs periphery, public vs private, chaos vs order – to destabilize the binary, and search for non-normative spatial entities. Journeys to the In-Between departs from the haptic experience of walking to trace de-hierarchized paths as an experiment to expand the possibilities of the city plan; giving shape to a territory of contingency.

Journeys to the In-Between consists of three sets of speculative walks and open talks. The performative action of walking across the city outlines a journey in-between words, bodies and places. The surrounding context gives meaning to theory in a real time montage and catalyzes the discussions by providing them a concrete ground. An open talk held in maat museum supports each walk, gathering guests from the field of urban studies with artists whose work deals with spatial and territorial transformations, in the fields of visual, audiovisual and performative arts.